The elections at the business meeting had a very close race for Club Growth Director – the final count was 86 for Chris Pederson, 85 for Dave Cartledge. 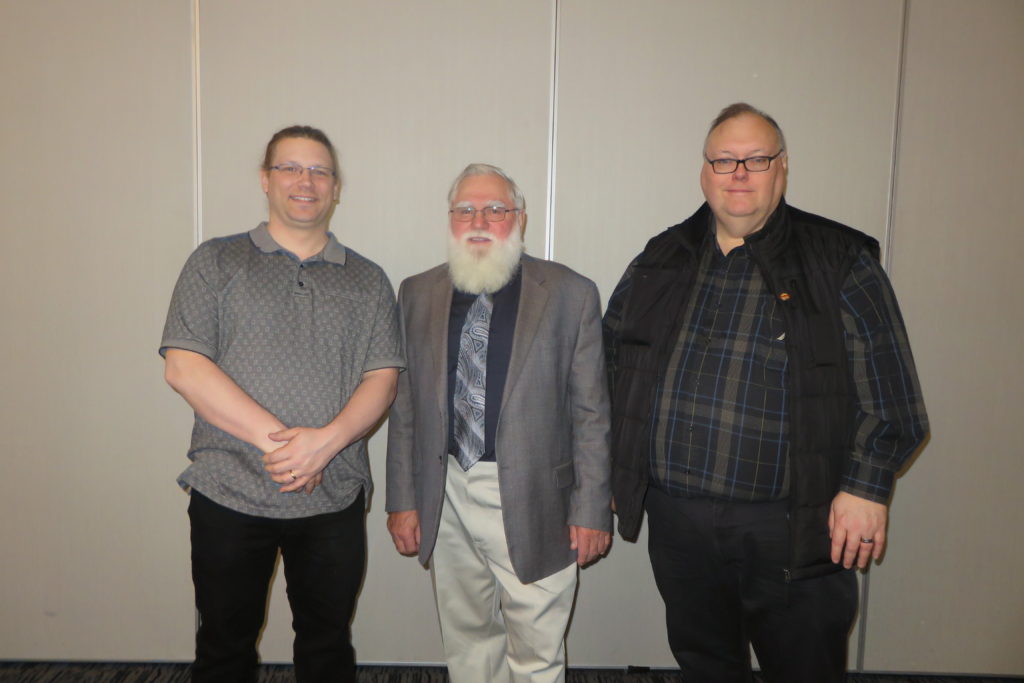 Our 2017 Spring Convention is in the books and was a great success. During the weekend a number of great things happened. Recognition events included the morning recognition of club sponsors, mentors and coaches. Our district has a number of dedicated individuals that are contributing to the growth and vitality of the clubs in our district.

Our keynote speaker gave us a great over view of how to identify our personal humor styles. June Cline is the motorcycle riding humorist that gave us some great insights and helped us to have a lot of fun. 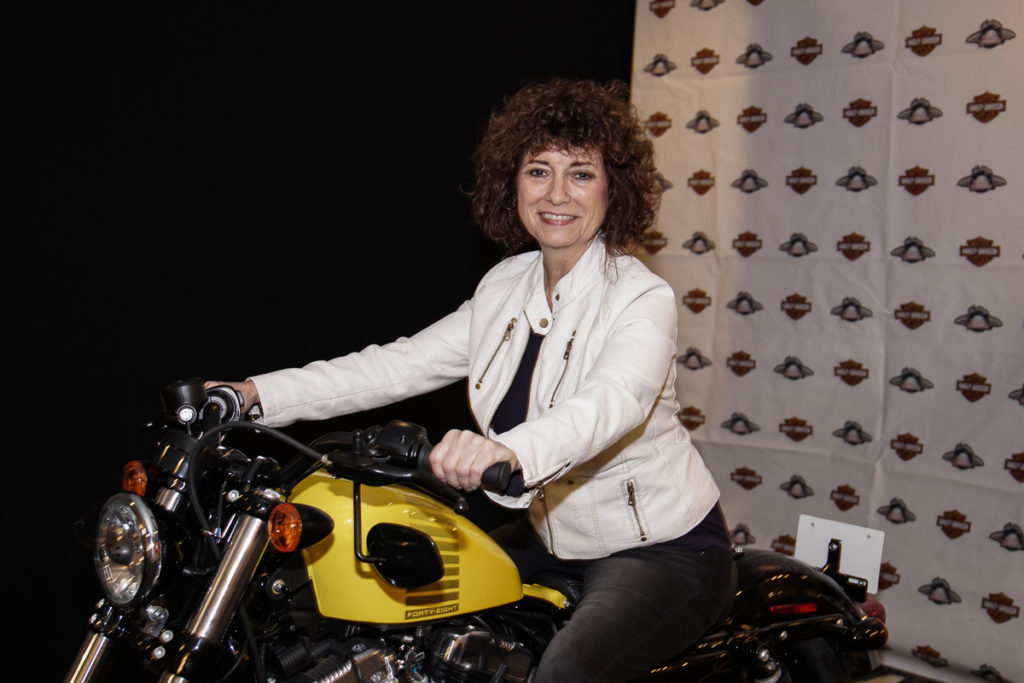 June Cline checking out the Harley on display Friday night at the convention.

At the luncheon, we recognized a number of individuals that achieved educational awards. At the district level the focus was on those members who achieved the triple crown award and the distinguished toastmaster awards. The district had great success this year with over a dozen members achieving their DTM award. 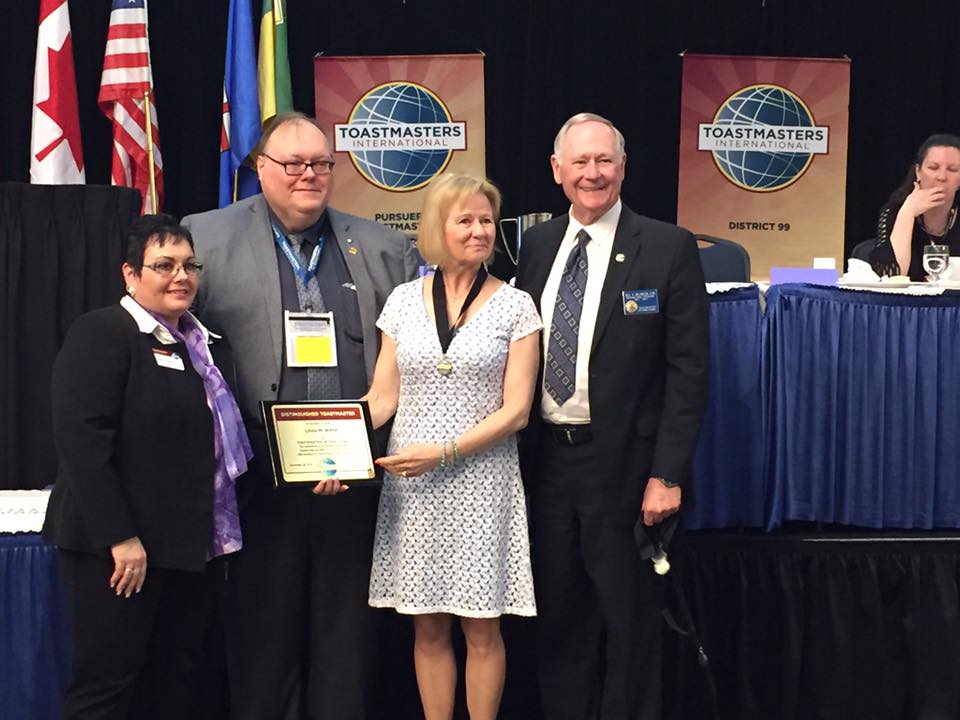 Elections were held for district level positions. Elected to serve as District Director for the 2017-18 year was Donald Zurakowski DTM. Donald is joined by our 2017-2018 Program Quality Director, Glenn Walker DTM and 2017-2018 Club Growth Director, Chris Pederson CC ALB. This will be your district trio charged with leading District 99. 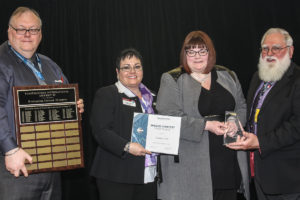 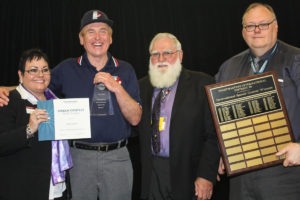 Colin will advance to the International Convention being held in Vancouver this year. Give Colin all your support as he represents District 99 and his club at the World Championship of Public Speaking. 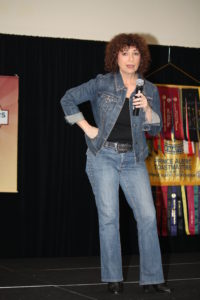 Sunday capped off with some goodbyes and entertainment. Our keynote speaker finished off the weekend with an entertaining ending address that had everyone rolling in the aisles. June definitely helped everyone in attendance to see the funny side of things.

Our next big event will be the fall conference being held in Prince Albert. We look forward to seeing everyone there in November. For more information, check out the conference information.

About the Author: Web Master 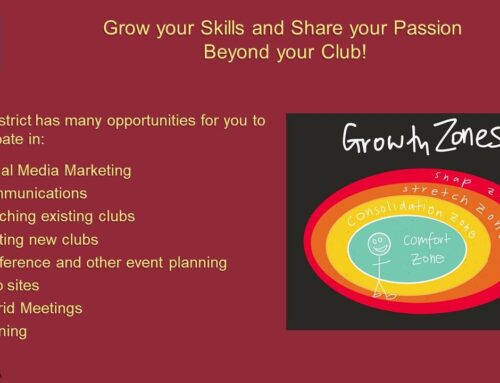 Grow Your Skills and Share Your Passion Beyond Your Club! Gallery

Grow Your Skills and Share Your Passion Beyond Your Club!