Drayton Valley’s Derrick Toastmasters, located west of Edmonton, have just hosted their area contest for the first time in 15 years. It was an extremely high-quality competition, which is driving the club towards distinguished club status for the third time in almost three decades, and powered its champion speaker into the Division B contest with his eyes on the District contest at the Convention.

This energized team’s roll call of success is now: four CCs, three CLs, one ACB and an ACB-ACL pair of awards on target for end-April. Furthermore, it takes a leadership role supporting other widely dispersed clubs in this rural area: Derrick’s president is the dynamic Area 6 Director Von Eric Tandoc.

But it wasn’t always like this. Four years ago the club was down to one member and faced closure – until the then Area Governor Marc Haine put a team of toastmasters from Beaumont and Devon together, who built great camaraderie while traveling for more than a two-hour round trip on long, bitter winter nights to breathe new fire into the embers.

That same year the rejuvenated, now double-digit-member club celebrated its 25th anniversary. The mayor, MLA/government minister, and guest speaker – the semi-mythical club founder Peter Kossowan aka “Mr. Toast” – attended to celebrate its Phoenix-like success. Peter’s torch, sputtered but never went out and now burns as brightly as when he first lit it in Drayton Valley in the previous century.

Today, it’s Von who carries the Derrick torch on visits to clubs up to two-hours away. Of his frequent visits to different clubs and Toastmasters-related activities he says, “It’s rewarding and satisfying to be part of such a dynamic club and help its members reach their potential as I grow with them – I want to help grow the club that is responsible for my growth.“

And as for “Mr. Toast” – the serial founder, who in 2016 became the first Albertan on the cover of Toastmaster magazine for holding the world record for starting most clubs (164 at the time). He’s taken his total to 171, and says “there’s another on the way hopefully before the Convention.”

There will always be more torches to light.

About the Author: Web Master 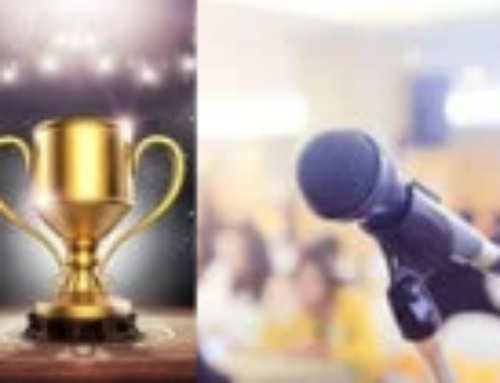 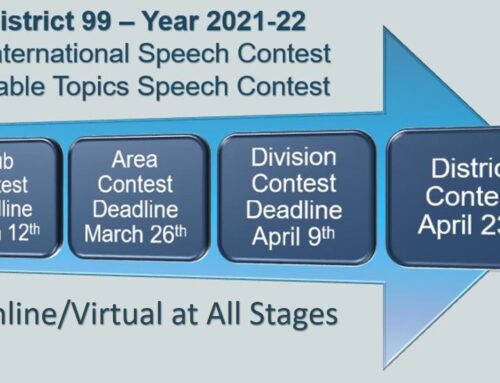 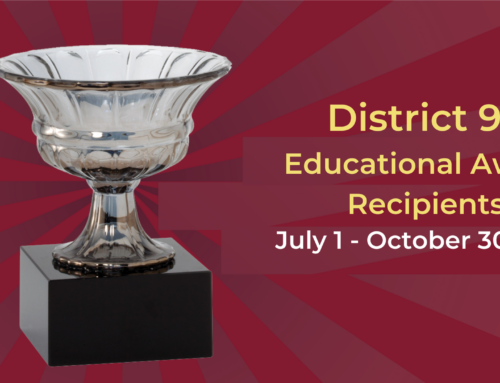 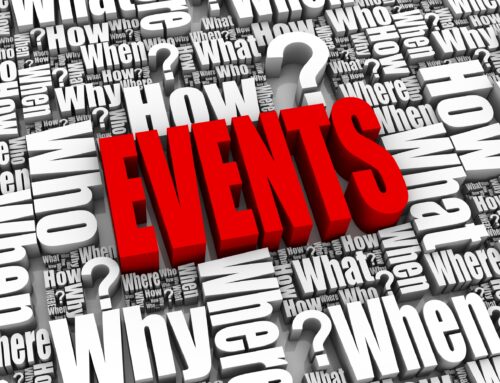