Communications and Leadership Award to be presented to Don Neufeld

Communications and Leadership Award to be presented to Don Neufeld 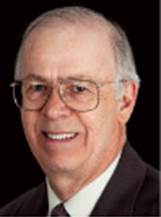 Don Neufeld will be presented with the Communication and Leadership Award by District 99 Director Lorraine Wheatley at the Spring Convention.  The presentation will take place at the Saturday evening banquet, April 29, 2017.

The Toastmasters International Communication and Leadership Award (informally referred to as the “C&L Award”) “was established to honour a leading citizen in the district for his or her communication and leadership skills.”   The C&L Award recognizes that citizen who specifically demonstrates these skills in the field of their expertise and in the community.”

Don Neufeld devoted his working career to the Province of Alberta, working in the Office of the Auditor General and he retired as the Assistant Auditor General.  Don became involved with Habitat for Humanity in Edmonton when it was formed in 1991.  Over the years he has contributed thousands and thousands of volunteer hours.  In 2014, Habitat for Humanity honoured Don with the recognition of Volunteer of the Year in Canada.  In 2016, Habitat awarded Don for his 20 Years of Volunteer Service.

We are proud to present the Communication and Leadership Award to a man who has made so many contributions to our community in both communication and leadership.  Don exemplifies the passion and commitment that an individual came bring to their community, an example of what we, as toastmasters, can also do.  Come out to meet Don Neufeld and hear more about this great volunteer who is making a difference. 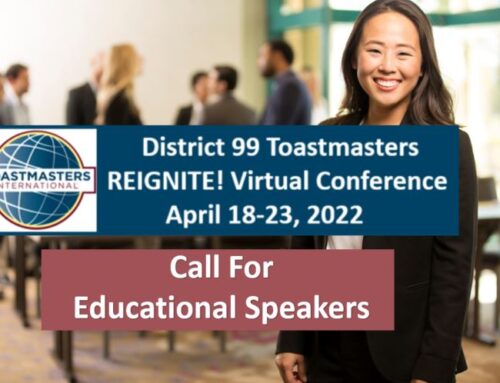 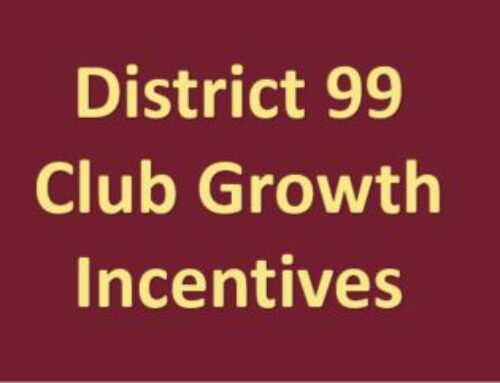 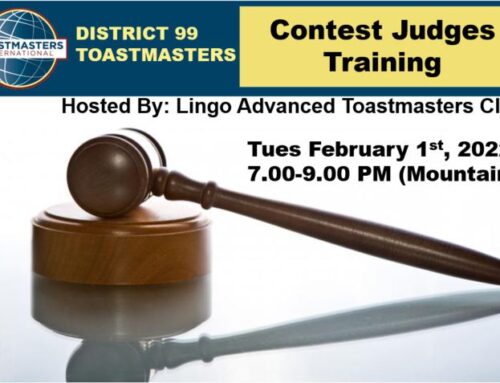 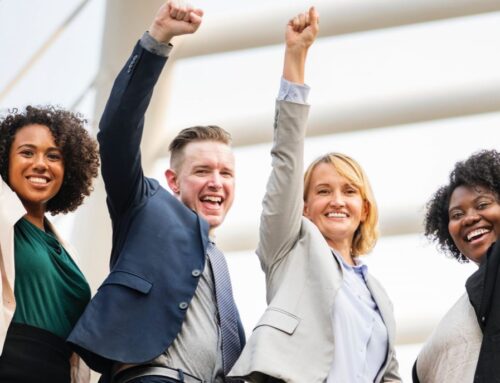 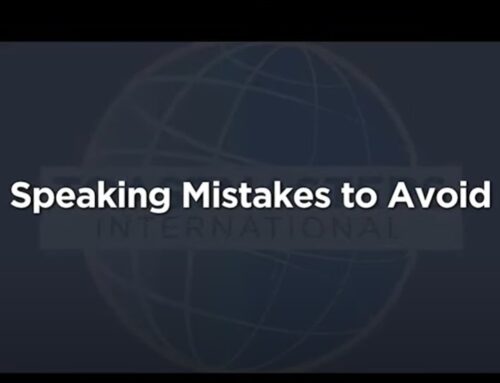